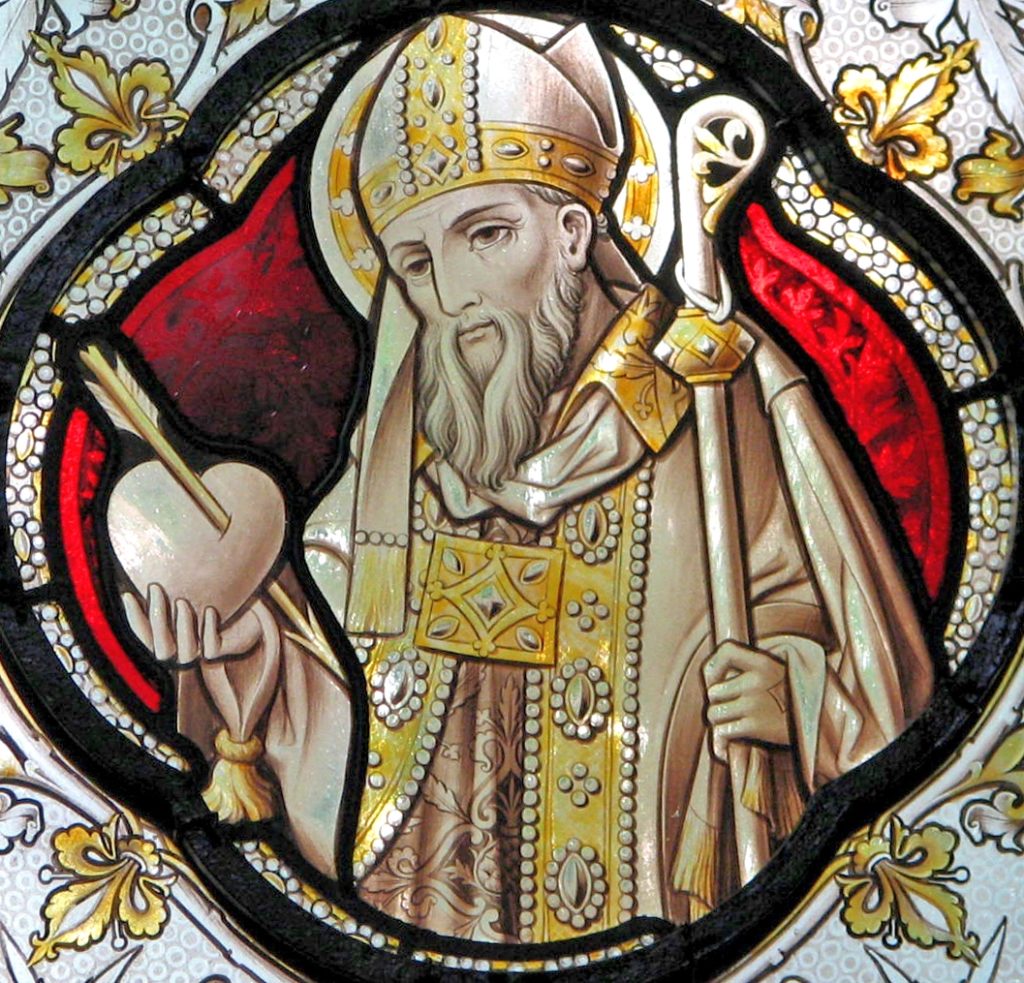 The truth is like a lion. You do not need to defend it. Set if loose. It will defend itself.

There has been a gathering storm of support for the idea that museums should not be neutral. “Museums Are Not Neutral” has been popping up all over the internet, on blog posts, and even on T-Shirts. At it’s most basic level, the Not Neutral position suggests museums have never have been neutral anyway, so why try? It says museums should use their voice as a vehicle for change, and cannot be neutral, ethically. They espouse that a neutral position is a cowardly one, and museums must be brave to remain relevant.

Are they wrong? You bet they are. It is not tough to explain why.

“Museums Have Never Been Neutral”

Well that is true, no doubt about that. The bias of the museums of the past is legendary. Museums supported a great many positions society has since relegated to the trashy bin of history. Museums have supported racism, clearly. Ethnographic collections used to be catalogued by skin color. Craniometrics as a method for determining racial superiority was a thing, and it was championed by museums. British museums once operated from a decidedly colonial perspective. American Museums were into the whole manifest destiny, conquering the west for the betterment of the nation, taking care

of our “little brown brothers” version of history. People of color weren’t eliminated from museum galleries, they were never there to begin with. Art museums resisted new artistic trends in favor of older, “traditional” work. There is no question museums did these things. They were not neutral, they had a position. They had an agenda. Was that a good thing??

Museums, as an industry, have tried very hard to outlive their troubled past. Thankfully, society has spoken… it is not ok to have this bias. The museum world has worked for some time now (a long time, now) to overcome this euro-centric, anglo-centric bias. We haven’t done well, not all the time… but hasn’t it been good to try? Should we not continue to try to rid ourselves of our individual positions and speak for every segment of our communities? Using the mantra “Museums Have Never Been Neutral” isn’t a supporting argument. It’s condemnation.

We should all have serious trouble understanding how the history of museum bias lends real support to an idea that museums should not be neutral.

“Museums Should Use Their Respected Position as a Vehicle for Change”

Museums are respected. The trust the public puts in us is amazing. We get more respect than the media. People think we do better than books. Public classrooms? The public thinks we’ve got them beat, hands down. We are the most respected and trusted source for historical information there is. Using that respect, that trust to further any societal position puts that trust at risk. Feel free to wage an unrelenting war against forces acting against museums or preservation. We have to. Rage against those who might censor our work or use political influence to dictate our narratives. These issues affect us directly. If you feel, I don’t know, gun control legislation is important to your museum, and you should use the museum pulpit to spread your message, you are incorrect (it’s just an example, folks… keep your shirt on. I had such a conversation recently). It’s not your museum’s business. It might be your business, and that’s great. Don’t sacrifice your museum’s reputation by taking part in all that. 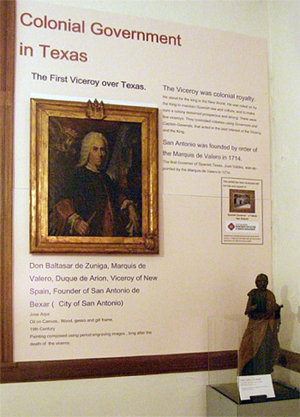 We like to remind people our county was once under the rule of Imperial Spain. It’s not always popular to talk about such things in the county Texas was created in. That’s right, Texas history didn’t begin with Stephen Austin… to be honest, it didn’t begin with the Spanish either. We have 10,000 years of history in our little rural corner of Texas, and we don’t ignore any of it.

“It is Cowardly to Claim Neutrality”

It is not cowardly. Picking and choosing an exhibit’s content to suit your population is cowardly. Presenting well-researched and documented content in a non-biased way is honest. It is truthful. Leaving out even a small portion of the truth is cowardly. Do your work, define your content, create your narrative, and document your sources. Show those sources to your public. Pull no punches, and expect no quarter. There is nothing cowardly about that, and I challenge any museum to meet us in our level of unmitigated honesty. Both sides. Every single time. Dan Yaeger (NEMA) says merely convening discussions is “weak tea”. The courage to throw unadulterated truth onto our wall allows an emotional response from any visitor that gives one iota about our collective history. Is th

at “weak tea”? Is presenting the documented truth as part of our narrative, then allowing our public to use their own thought processes to reach a logical conclusion “weak tea”? It is not, and a visit to our gallery will prove it (it is under renovation, you need to wait until we reopen in 2018).

Does this mean a neutral museum presents everything? Do we put the Klan’s point of view up on the gallery wall, in an effort to be neutral to everyone (as an example… I had many to choose from)? No. We do not defend the indefensible. We will not give them a voice. But giving positions like this an equal position isn’t neutral, it’s evil. Museums don’t do evil. We talk about evil, but won’t glorify it and use neutrality as the excuse. For those who say we “neutrals” are championing precisely this, shame on you.

The Problem with Old Photographs
Conservation in the Real World

Our beloved Federal Building is currently closed to the public.

Sign Up Today and select all Museum Channels in which you have an interest.